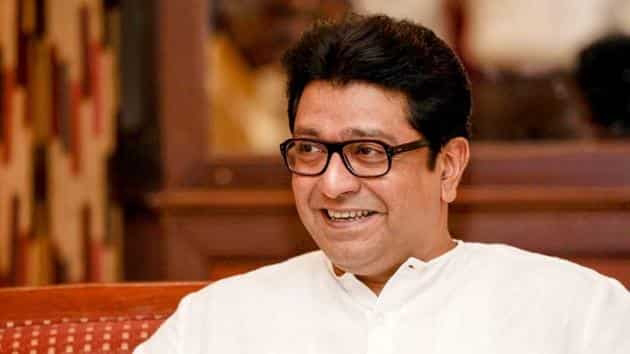 The government of Maharashtra has always been surrounded by controversial events since its inception and now a new issue has been added to it! It is shocking to ask for ransom from Mr. Mukesh Ambani by keeping an explosives car outside his house and suspicion of direct involvement of maharashtra's Police department in the ransom case ! Mr. Mukesh ambani is considered to be one of the most successful industrialists in the world.
If Maharashtra Opposition Leader Mr. Devendra Fadnavis had not raised this issue aggressively from the beginning, this case would have been suppressed like many other cases!
This is the first time in the history of the country that a senior police official has directly accused the Home Minister of  asking for Rs 100 crore every month! Even a mad man would not believe that the Home Minister has given this target to the police only under his own authority
But history is a testimony ! In this country, the real mastermind behind the scenes has been convicted in very few cases! Using such incidents for political bargaining and  blackmailing to each other has always been the normalcy in this country.
This incident has shaken not only the political atmosphere of the state but also the country. Maharashtra Navnirman Sena's Chief Mr. Raj Thakre has held a press conference and presented some important issues unequivocally.
MNS president Mr.Raj Thakre has raised serious questions about the discovery of explosives outside the house of industrialist Mr Mukesh Ambani. Important points from the same press conference
1) The allegation that the Home Minister demanded Rs 100 crore per month from a Commissioner of Police is the first such incident in the history of the state or the country. This incident is shameful.
2) If Home Minister Mr. Anil Deshmukh is asking the Mumbai Police Commissioner for Rs 100 crore, then the details of how much he has asked for from the other city commissioners in the state should also be known.
3)Why was Parambir Singh removed from his post in the Waze case, if he was guilty then why he was not suspended? Why was he not interrogated? Why were they replaced?
4) The bomb was planted outside Mukesh Ambani's house. Where did the gelatin found in that car come from? Why haven't you got the answers yet?
5) Sachin Waze was suspended in the Khwaja Yunus case, after which Waze joined the Shiv Sena for some time, then Uddhav Thackeray recommends Sachin Waze to be reinstated as Fadnavis says during the BJP-Shiv Sena government. Then explosives are found outside the house of Mukesh Ambani who are close friends of udhav thakre and Waze was arrested in it. Then Waze joined Shiv Sena through whom? Why did he join ?
6)A car bomb was found outside Ambani's house and it is alleged that the vehicle was kept by the police. Therefore, the Center should intervene to find out from whom the vehicle was parked.
7) The matter should be thoroughly investigated by the Center as as the investigation progresses, there will be a flurry of shocks and many shocking names will come out.
8)Mumbai Police Force Known as the best police force in the world and it  is terribly used for extortion using bomb-vehicle outside a businessman's house.
9) The Home Minister should take responsibility for this and resign. And they must be questioned. My request to the media is that they should not let the issue go astray knowing that this is a serious matter, and should follow who did this.
10) My request to the Central Government is that they should conduct a thorough inquiry into this matter as I am not at all sure that this matter will be investigated impartially in the state. If the Center does not investigate properly, then the people's faith in the government will be eroded and we will go towards anarchy.
11) Dismiss the government, impose presidential rule are political issues. Let's not get involved in this now. Let's investigate this properly. Because if the investigation is not done properly, such vehicles will be parked outside everyone's house tomorrow.
English